Last week I hepad you guys. I was in the bush so let’s blame the lack of wifi for not posting hehe. And if I tried to hotspot with my half smartphone it would have heated up and gone off which is even worse ama. Folks have you ever had an experience that moved you so much that it joined your bucket list?  even after experiencing it. That’s what happened to me last week.

Activating our passions is like starting a fire. The more we fuel our talents and gifts the brighter they appear and (hopefully) the bigger the impact we cause. Aristotle said, “Pleasure in the job puts perfection in the work.” I decided to intentionally grow my photography hobby. I registered for a course in photography because I wanted to do it well and monetize it. It’s been a roller coaster since then. I’m loving the ride.

I have been following some photographers on social media to get some inspiration. I’ve often wondered how they take such amazing shots. I found out that these guys spend days in the bush, enduring harsh weather and even attacks from wild animals sometimes. All that just to capture nature’s drama. The investment of time is what sets them apart. I decided to do the same and plan for a photo safari. I have wanted to do that for a while but felt intimidated. Like I’m not ready yet and I can’t afford it. Limiting beliefs work overtime in our brains folks and if not checked can wreak havoc on our dreams. Let’s continually counter them with positive self-talk, consume positive information and hang out with positive people.

After a quick meeting with myself, I decided to jump and started planning my first photo safari about two months ago. It was more work than I thought but the excitement of it kept me going. I booked a tent at  Wajee camp near the Sekenani gate entrance to the Masai Mara Reserve. A friend of mine hooked me up with a guide with whom we struck a deal. I committed to a five-day package. I then looked for information on the dos and don’ts of a successful photo safari. I ticked as many boxes as I could and prayed over the ones I had no control over, like the animals showing up and pausing for me to photograph them.

Witnessing the wildebeest migration and catching the action on camera was a key motivation for the timing of my trip. The day came and I took off to the Mara with my gear all packed and ready for the adventure. Even nasty traffic snarl-up on the Mai Mahiu road could not dampen my spirits.

I met my guide, Robert on arrival at Wajee camp. His Landcruiser had no seats or doors just as we had discussed. A key rule of photography is to be at eye level with your subject or below it when shooting. That way you empower your subject. I, therefore, needed to be at the same eye level as the animals. That could only happen when lying or seating on the floor of the vehicle with no obstructions blocking me.

We would get to the gate of the reserve by 6 am to catch the sunrise and animal activity in the park. That’s when most hunts occur. Sir God answered my prayer. It was clear that the animals had received the memo to show up. I had the time of my life. We even witnessed one of the biggest crossings at the mara river. It lasted about two hours. But we had to wait for about four hours as the herds made up their minds whether to cross or not. They kept stalling. I think it was for fear of the waiting crocs at the river below and the human disturbance as the Landcruiser drivers jostled for good viewing spots for their guests. Wildlife photography requires a lot of patience. That’s why I had to leave my baby sharks at home this time around.

As I look back at that entire experience, what stands out is how alive I felt while in the Mara wilderness. Despite the fatigue from the long hours and crazy dust plus a faulty camera, I enjoyed every minute out there.  I’m already missing that wilderness as I write this. A pal once asked, “what would you do if you weren’t afraid?”  I felt like I answered that question by taking this photo safari. And that’s what makes this a bucket list experience even though I’ve never done a list.

The wildebeest migration is the eighth wonder of the world. Witnessing that should qualify for a bucket list contender. I couldn’t stop clicking away at those chaps leaping into the water unaware of what lurks below.

I don’t know where my love for wildlife photography will end, but giving this interest a chance is rewarding enough. My picture of success is coaching in the wild though. Coaching and this picha business will converge at some point.

This experience at the Mara reinforces a notion I once heard.  That once we commit to something the universe makes space for us and even comes alongside us to help us make our dent in the world. The most striking evidence of that was how the animals showed up. I choose not to see it as luck but as the reward of commitment to the grind.

Folks the world awaits to be your ally. But you have to make the first move. When will you start emptying your bucket? Just start weaving and the thread will appear.

PS: I have some good shots of the drama at the Mara available for print. Check LucaShots gallery on www.lucasmaranga.com and DM if interested. 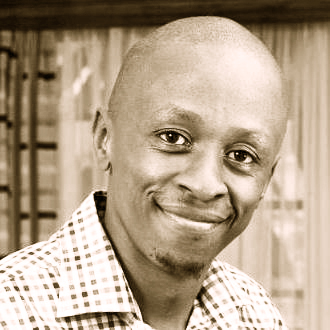 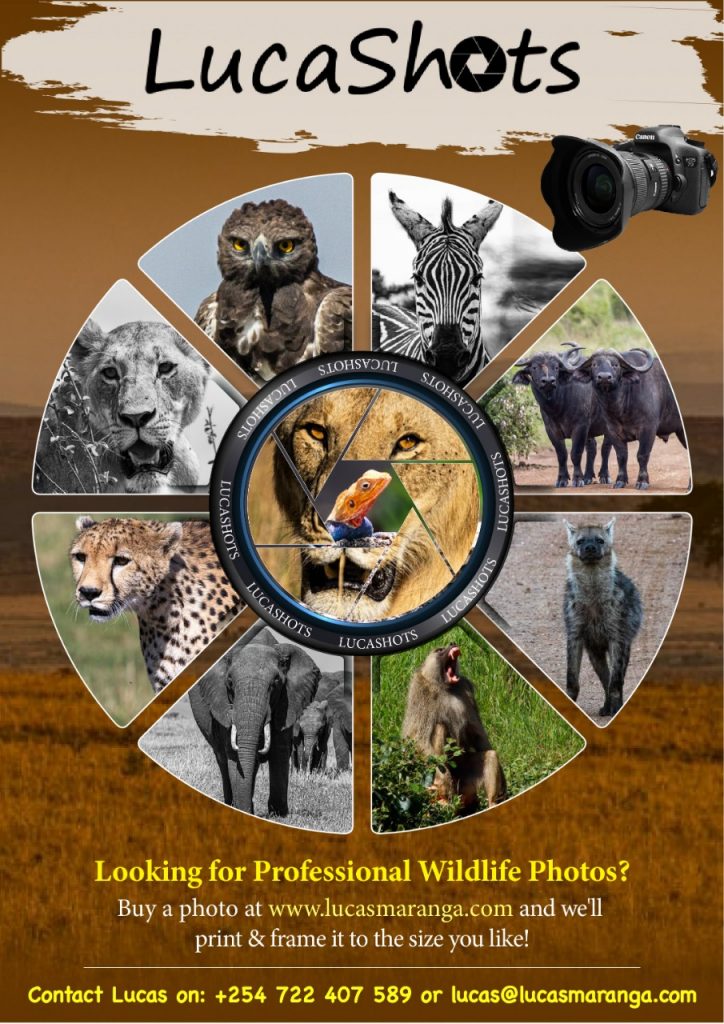 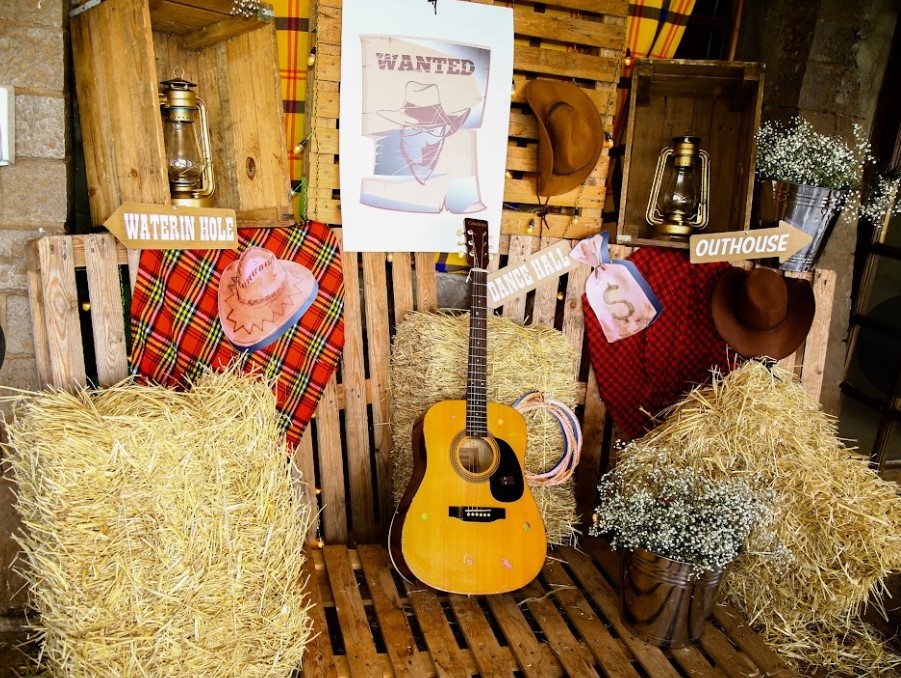 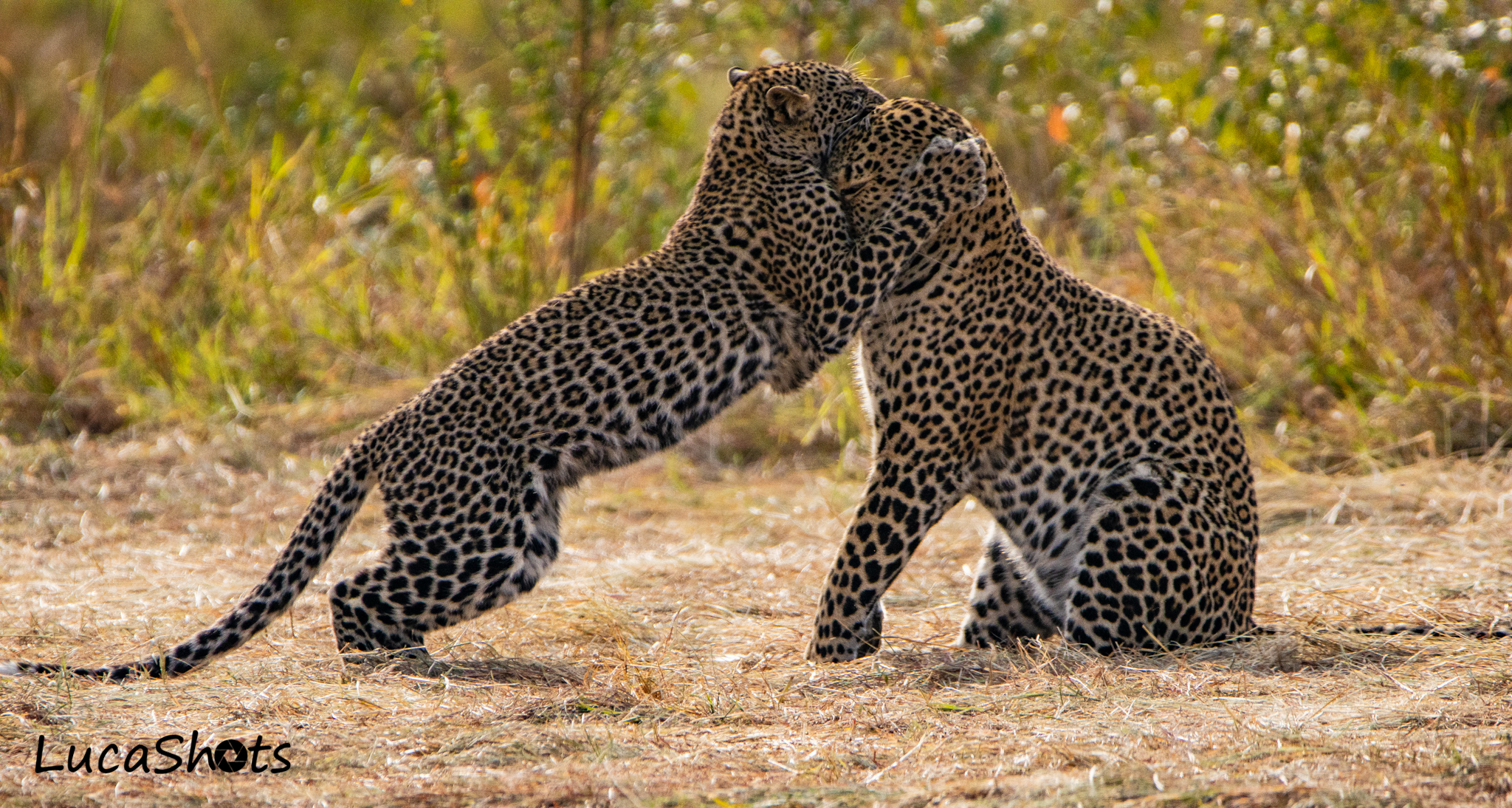 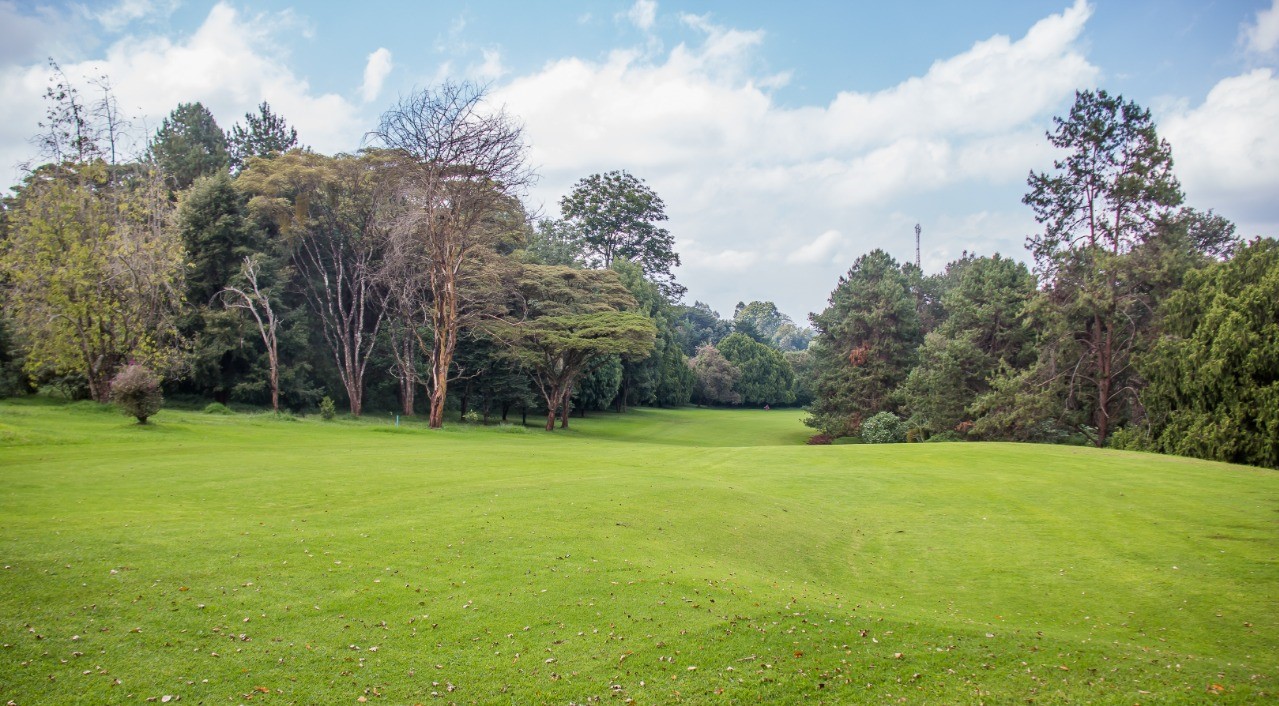 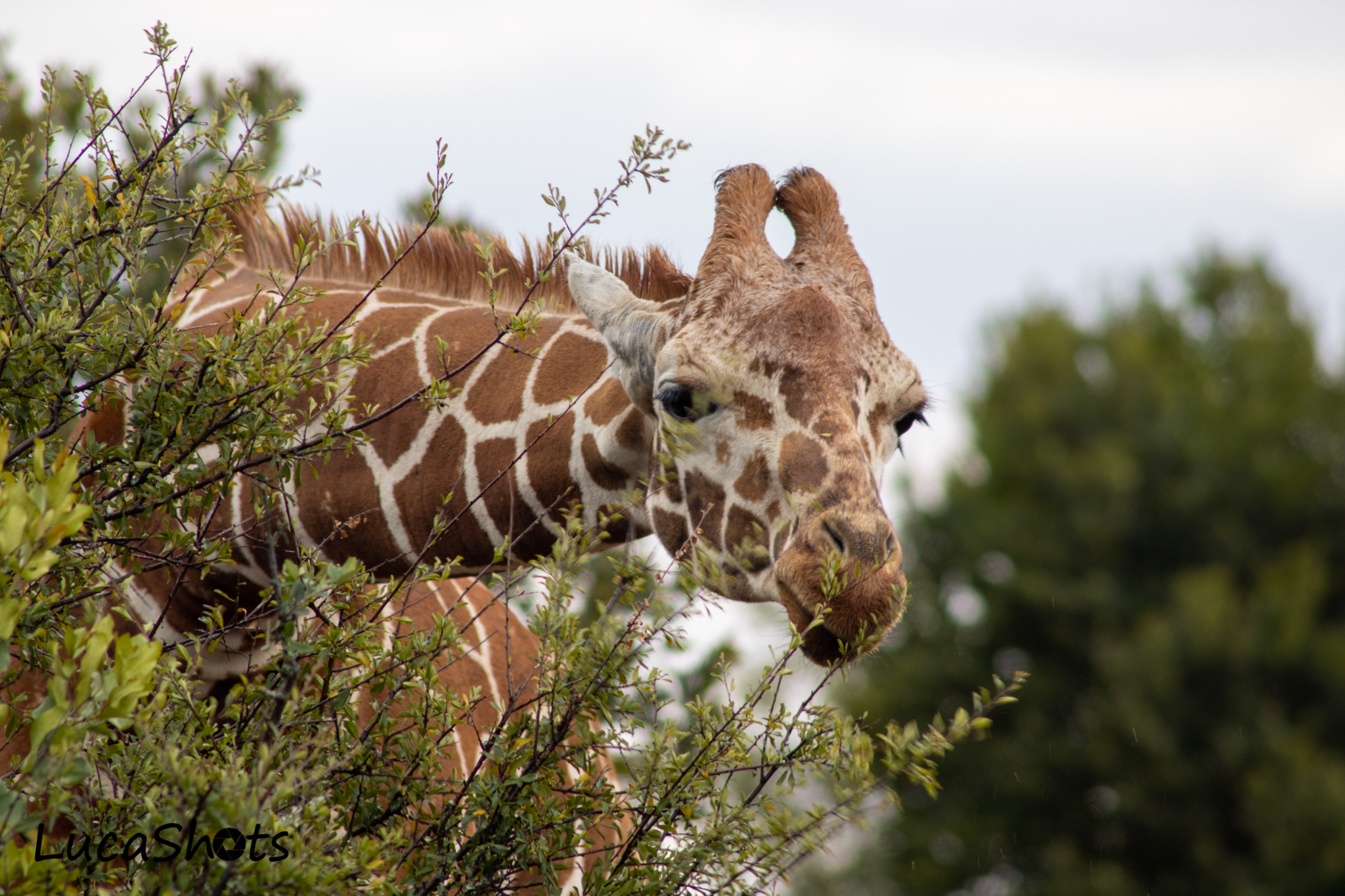