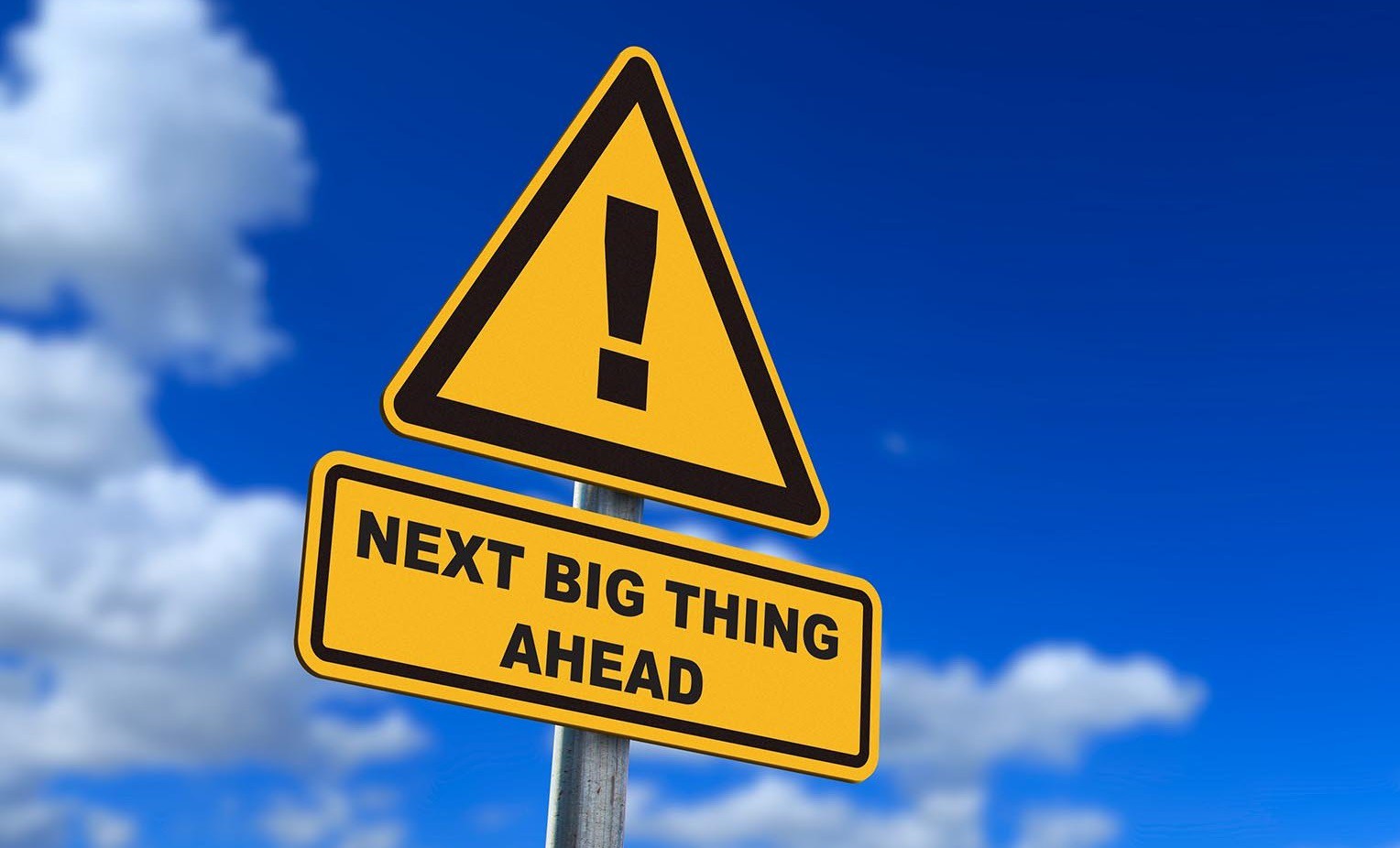 One of the popular Sunday school Bible stories that I enjoyed was the story of Jonah. He was sent on assignment by the good Lord to deliver some bad news to the people of Nineveh but he decided to run away from the job at hand and go to Jaffa. He ubered on a boat and set a different location as his drop off point only for the boat to hit some rough seas. The crew on the boat fought the angry sea frantically trying to remain afloat as Jonah slept below deck. The captain woke him up furiously and asked him to pray to his god for them to survive. At that point, Jonah realized it was God who was after him so the crew on the boat threw him overboard. Soon after a whale swallowed him up and transported him for free to Nineveh where he reluctantly carried out God’s mission.

Last week will be a week I will remember for a long time. For many months we have been planning for the biggest international golfing event not just in Kenya but on the continent. Second to South Africa. I was deeply involved in it and despite getting physically exhausted, my inner man was beaming with excitement at the challenge of bringing this event to life.

Being involved in this event felt like I had been swallowed by a whale (that was the tournament) but this time I was enjoying being transported to the successful end of the tournament. One of the things I desire to characterize my second half is being involved in big things. Big in size, scale and impact. I strongly feel forty years of preparing to finally land into one’s Promised Land is a long time to remain obscure. No more ligi ndogo.

For the first time in my life, I even got to address our president. That was not only major for me but I took that as a sign of big things ahead. My 40s folks, maybe what was huge for us in our first half has shrunk in light of our second half assignment. Could it be that we don’t achieve much of what we ought to in our second half because we are still operating from our first half settings? Or maybe we take longer than we should to transition into the second half because we are processing stuff through smaller lenses hence we keep hanging like a photo downloading in an area with poor Wi-Fi.

I’m learning that for us to get into a zone of bigger and better things we need to first adjust internally then external adjustments will follow. It’s like the world is waiting for us to call its bluff and it will respond accordingly. One of the changes I’ve made is trying to start writing on a new slate. I’m trying to unlearn stuff that took me through the first half but is no longer useful now. The more exciting part is learning new stuff that I need to maximize on my next life assignment. For instance, I’m currently doing a coaching certification course that requires me to maintain shalap so as to be an effective coach. Previously in my first half, I was doing the talking most of the time and others listened. I need to unlearn that asap and become good at listening actively.

A friend told me that a goldfish only grows in proportion to the size of the bowl it occupies.  I was fascinated by that fact and wondered if I threw a goldfish into the sea will we have our first goldfish shark or whale? Maybe we will. Moral of the story here is that if we push our limits, get more inquisitive and discover what lies deep within us, then we can be anything we desire to be. 40 and beyond is for big dreams and spaces only, so I challenge us to push the boundaries. Remember past success is the biggest threat to future success.

We have seen the small round glass boxes with a key inside stuck on walls in buildings next to fire extinguishers. They read – IN CASE OF EMERGENCY BREAK GLASS. Folks on fourth floor, maybe it’s time we broke the glass because remaining stuck in first half constitutes an emergency. Your big and audacious thing could be waiting out there for you to go grab it. It may seem awkward at first but once a new way of thinking settles in then we are well on the way to a life of significance and impact. I’m loving this new space. Let’s focus on big things only. Probably the only thing that should be tiny is ego and pride.

3 thoughts on “Only Big Things.” 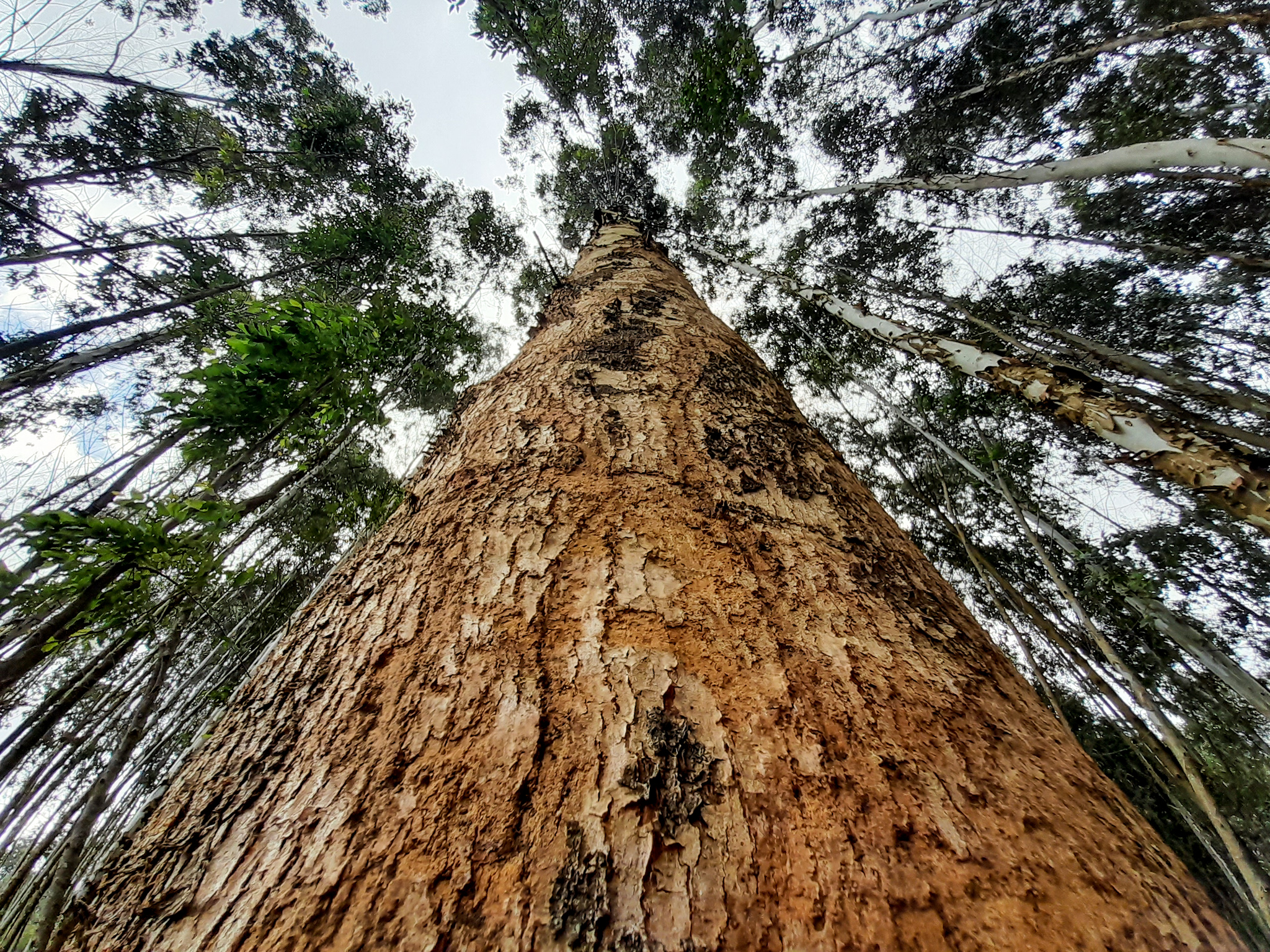 One Year My Guy.